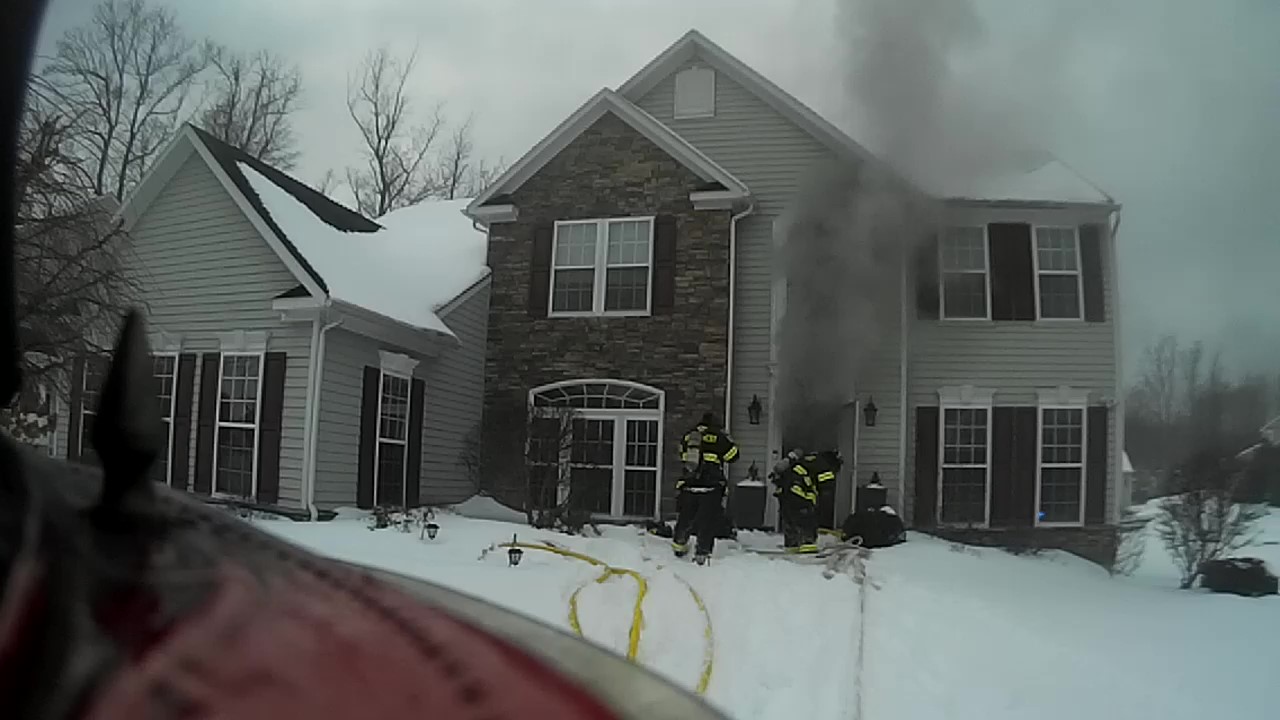 At approximately 4:07 pm on Tuesday February 8th the North West Fire District was activated for an Engine to respond to a possible kitchen fire in the Belgium Cold Springs Fire Distict's Station 2 response area. North West Car 3 (AC Natoli) and Engine 31 (Captain Catalino) Responded. Upon the arrival of BCSFD Car 3 units were updated that there was smoke showing from the residence. NWFD Car 3 assumed interior operations while Engine 31 assumed the second due engine company responsibilities and stretched a second line on an active kitchen fire. Units remained on scene and assisted with overhaul and ventilation and were returned to service about an hour after the initial alarm. 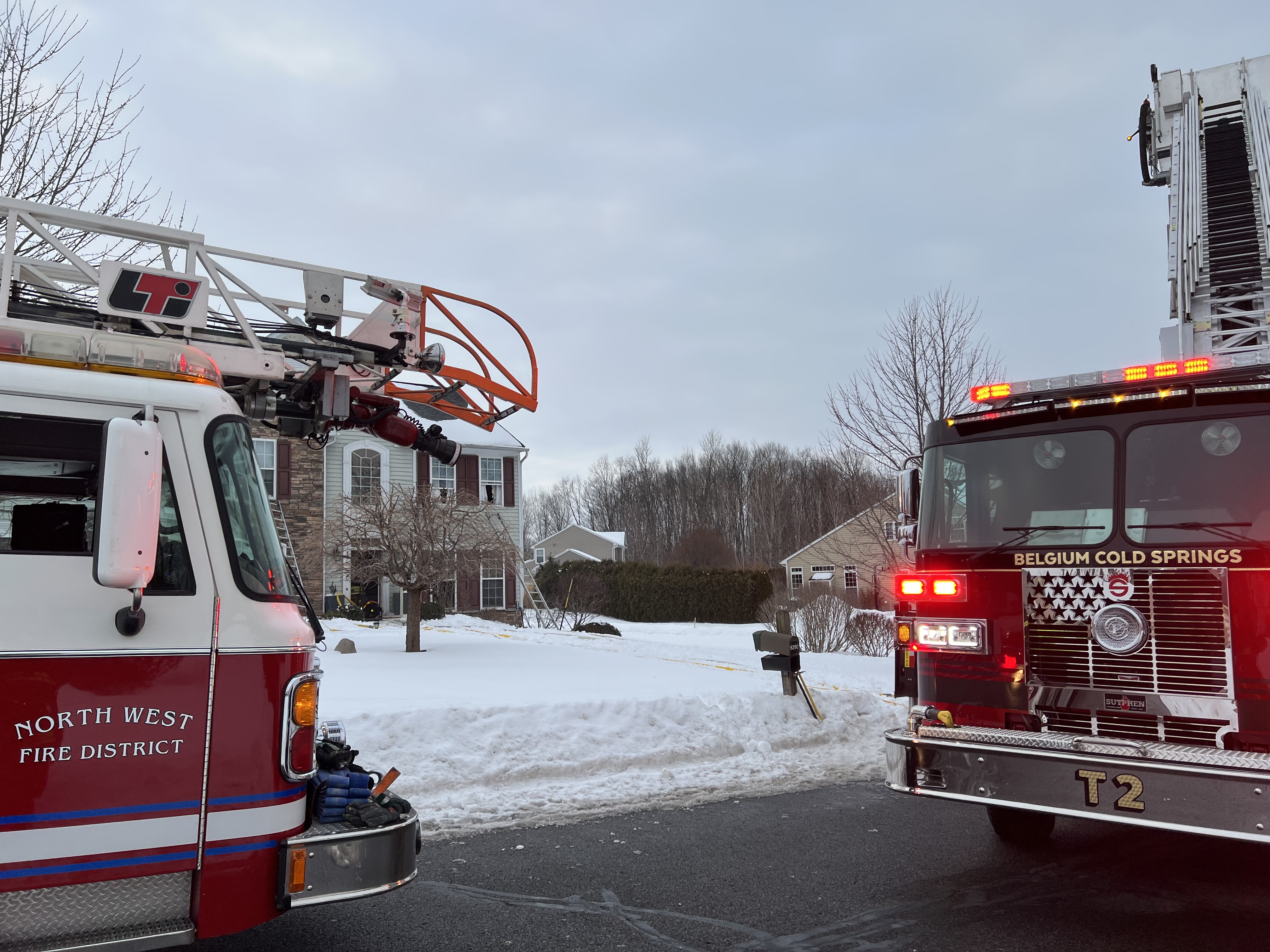